I know this post is a little off topic but I have reached a point in my life where I feel like I need to find my purpose; my reason to exist in this world. It is a funny corner to turn, when you’ve been living most of your life without any thought of what the decisions you make in your life might do for your future. I recently read an article featuring an open letter that Hunter S. Thompson wrote to answer what he thought the meaning of life was, and I found it very poignant at this stage in my life.

As I see it then, the formula runs something like this: a man must choose a path which will let his ABILITIES function at maximum efficiency toward the gratification of his DESIRES. In doing this, he is fulfilling a need (giving himself identity by functioning in a set pattern toward a set goal), he avoids frustrating his potential (choosing a path which puts no limit on his self-development), and he avoids the terror of seeing his goal wilt or lose its charm as he draws closer to it (rather than bending himself to meet the demands of that which he seeks, he has bent his goal to conform to his own abilities and desires).

In short, he has not dedicated his life to reaching a pre-defined goal, but he has rather chosen a way of life he KNOWS he will enjoy. The goal is absolutely secondary: it is the functioning toward the goal which is important. And it seems almost ridiculous to say that a man MUST function in a pattern of his own choosing; for to let another man define your own goals is to give up one of the most meaningful aspects of life — the definitive act of will which makes a man an individual.

You can read the full letter HERE

I hope you find something inspiring from it too.

One thought on “Inspiration for Life” 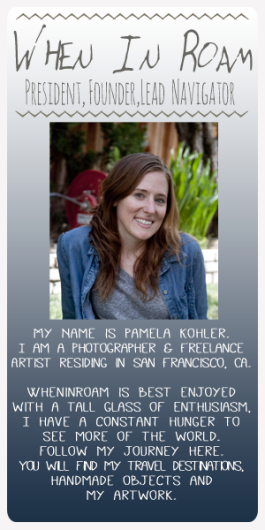